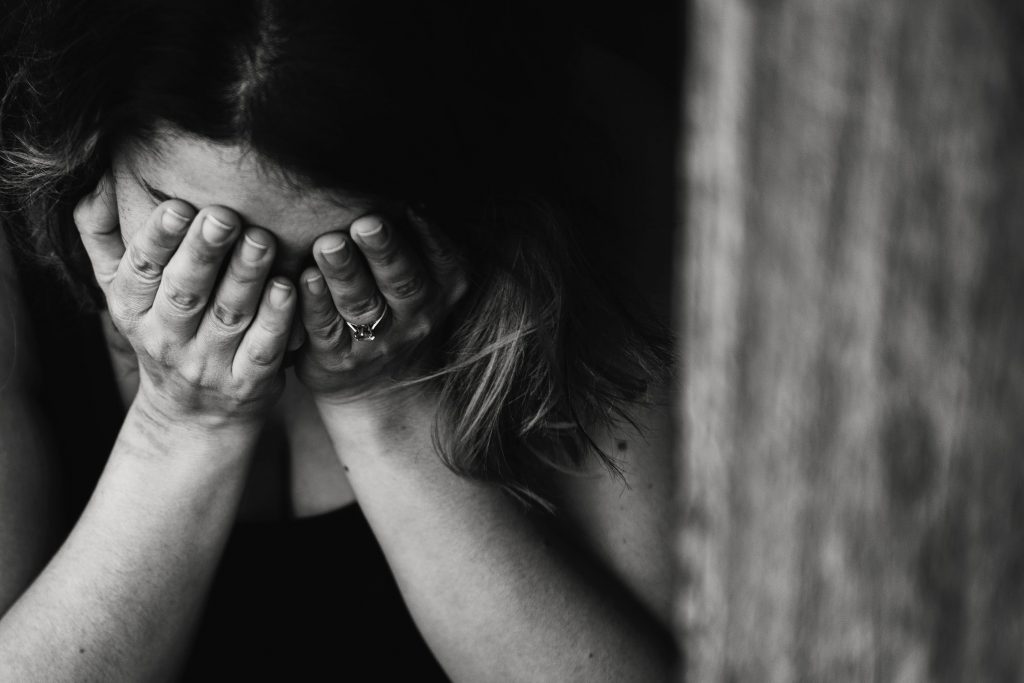 Child custody in Thailand is quite a common issue being faced by married couples or unwed ones who enter into separation or divorce. This is normally in a scenario where an expat who has a child with a Thai woman and both are not legally married. Disputes concerning children who are born outside of a marriage, however, are not very common. Most of these cases are settled outside of court, wherein the mother having the sole custody exercises control over the child.

The only circumstance where this would be a problem is when the father believes that the mother has not been a good guardian, but only the courts can appoint a new guardian for the child and most of the times it would be a local Thai guardian. Separation or divorce in Thailand has not been a good time for couples and more issues, complications and problems will arise at the event when one wants claim over the child.

This process of litigation is costly, definitely expensive and can draw out for more than a year. For foreigners certain issues may lead to another issue, as some would want to take the child back to their home country instead of living together with the child here in Thailand. Always remember that these children who are born outside of a marriage in the event of court litigation would need two applications.

First is for legitimizing the child, which requires a court application to become a registered father of the child. Next, would be a petition for partial or full custody of the child. But despite all these, it is still the court that gets to decide depending on the best interest of the child. For children who were born in marriage, there are also specific arrangements and due process on child custody claim.

There has also been cases wherein foreigners have planned their lives being with their Thai wife and children for long term. Also considering Thai property laws stating that foreigners cannot own land, a lot of foreigners place the land under the names of their Thai wife or child. When divorce comes along wherein some property might be under the child’s name, and might cause problems with the guardian of the minor child who is authorised to dictate what happens to the property of the child.

Always seek advice when there is Child Custody in Thailand involved. It is always best to have someone to guide you with the process and give you the full view and clarity of the situation you are into. Contact a family lawyer in Thailand or legal adviser for child custody assistance, speak with us today!