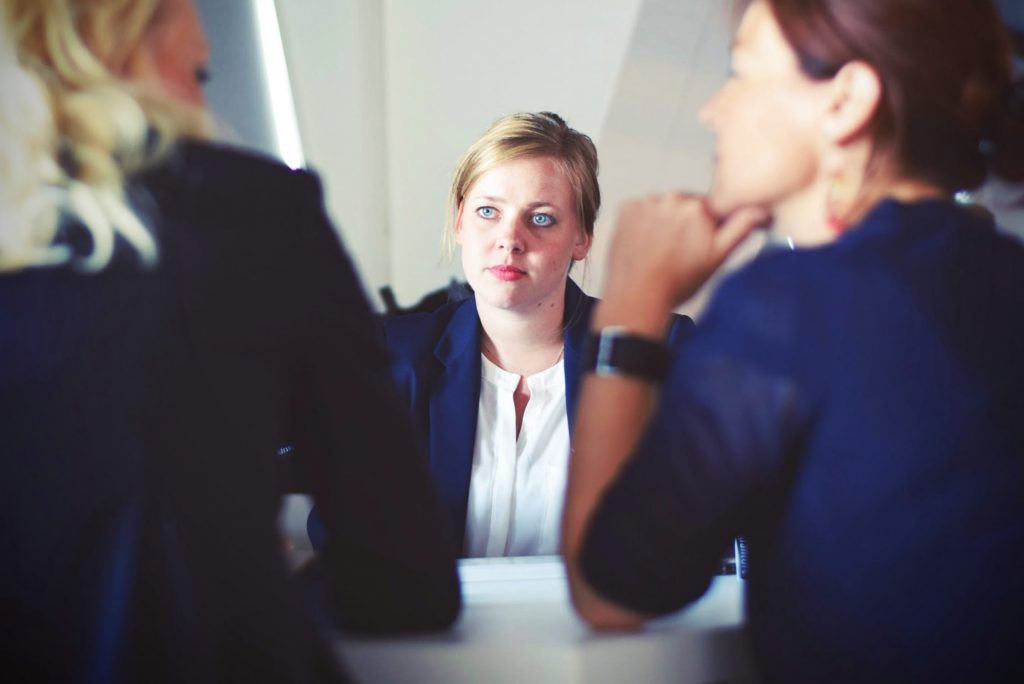 The Grounds for Divorce. Thai law takes a very traditional view which requires a party to cite one of the grounds of divorce which includes adultery, separation, desertion, serious physical and mental abuse among some. Such grounds are taken seriously by Thai courts and must be proven or admitted by one party prior to being granted a divorce.

No presumption of Joint Child Custody. In Thailand, the courts are not authorized to give joint custody unless both parties agree on the settlement of all related issues. When cases go to trial without settlement, the court will be forced to award sole custody to one of the parties.

Managing resources would be a very important aspect when it comes to having a divorce in Thailand. Complicated cases may result to court intervention wherein both parties are expected to finance their own litigation and living expenses throughout the court proceedings.

Minimal Court Intervention. Thai courts have a very high standard when it comes to determining what establishes an emergency in the context of matters concerning family law. Both parties are required to behave in a civil manner towards each other and the court is hesitant to intervene with such matters.

– Divorce in Thailand for foreigners – There are two options which can be seen here;

– How long does it take to get a divorce in Thailand – Unopposed divorces are faster;

– Documents for divorce in Thailand – Your marriage certificate, children’s birth certificates and more;

– How to divorce your Thai wife – The divorce process in Thailand is rather simple compared to the West.

Parties may request to have subpoenas sent to the spouse’s employer asking for bank records to be submitted for evidence. However, for unknown accounts and other hidden assets or source of income, it would be impossible for the spouse to try to obtain evidence in order to support a subpoena request.

Thai courts basically rely on the mediation process in resolving cases. Most if not all cases are mandatorily referred to mediation which will be conducted by a judge who is not assigned to the main case. The court will have repeated mediation sessions until both parties resolve the case, and if the court determines that the case cannot be resolved and sets it up for trial.

There is so much difference between the Thai system and the Western system when it comes to having a divorce, and it is quite understandable why there is so much confusion among foreign litigants with their experiences in the Thai Family Court. As with anything else, being aware of the differences and adjusting your expectations allows you to plan and prepare before deciding what would be the best way under your circumstances.